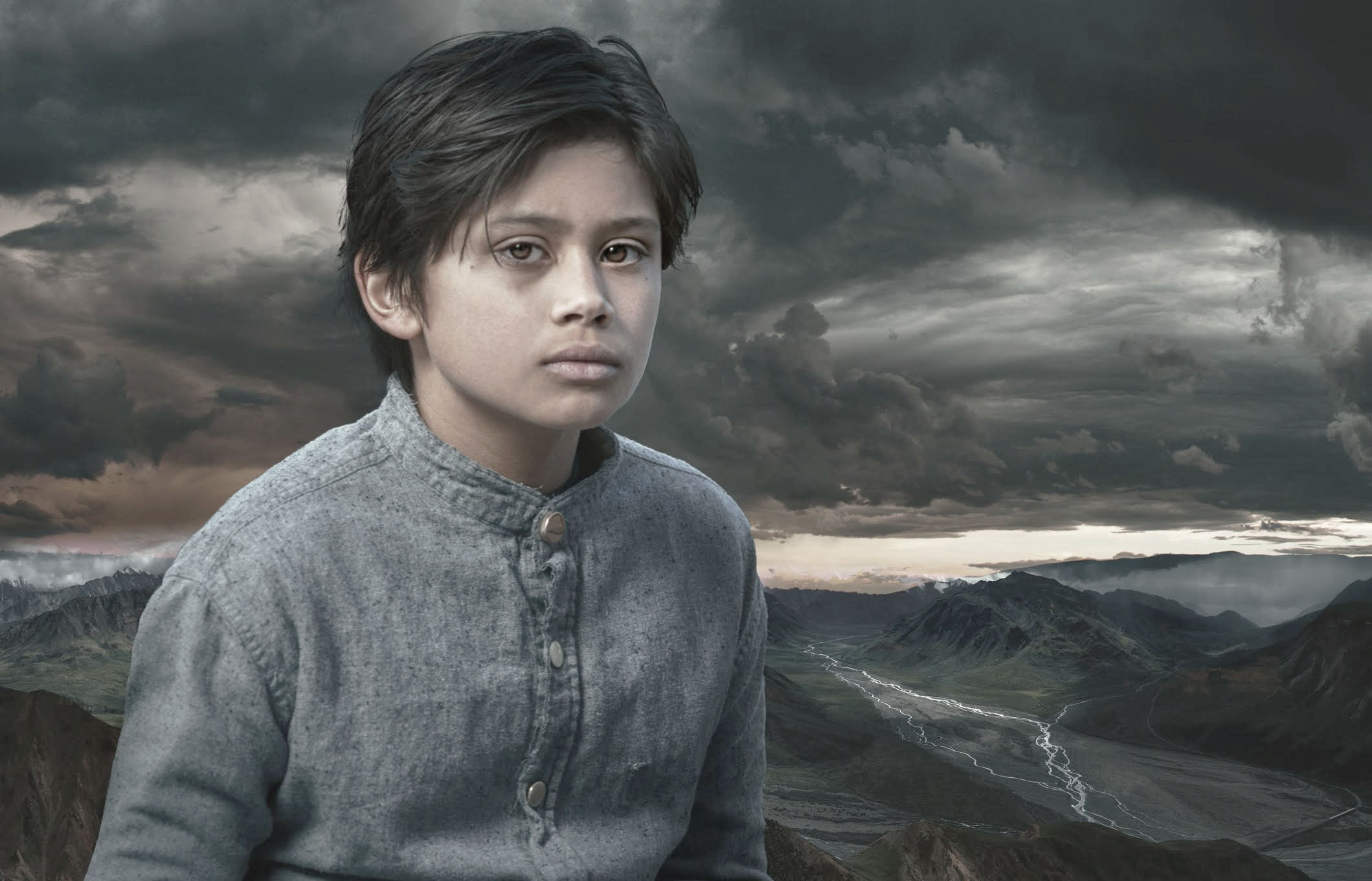 As a fiscal sponsor, NMSF provides investors with the philanthropic opportunity to support the local film industry with a tax-deductible donation to projects that may personally or professionally appeal to them.

Christa Valdez, Executive Director of the New Mexico Spotlight Foundation said, “It’s important for us to connect film lovers with like-minded filmmakers. We work to achieve a win/win creative outlet and investment opportunity between the two.”

Armed with a high-quality production trailer, filmmakers have a viable vehicle to promote their vision and a chance at securing funding for a full-scale project.

The first project selected for sponsorship in 2018 is a fast-paced project trailer, called a “sizzle reel,” for an upcoming western/action/thriller entitled “The Broken Man” by Eyes Align Entertainment.

The script, penned by director Jaron Whitfill, is about a Native boy in the Old West who is forced to partner up with an opportunistic-outlaw in her attempt to decimate the assassins pursuing her. A legend, thought to be dead, becomes their unexpected ally.

“Our team is really excited to bring this story to life. We’re a grass roots production company with big things in mind for NM film. This particular project is not only a social narrative on diversity, but also a chance to showcase what we, as a community, have to offer in regard to talent in film,” Whitfill said.

Filming will take place mid-February in the Albuquerque, and Santa Rosa area.