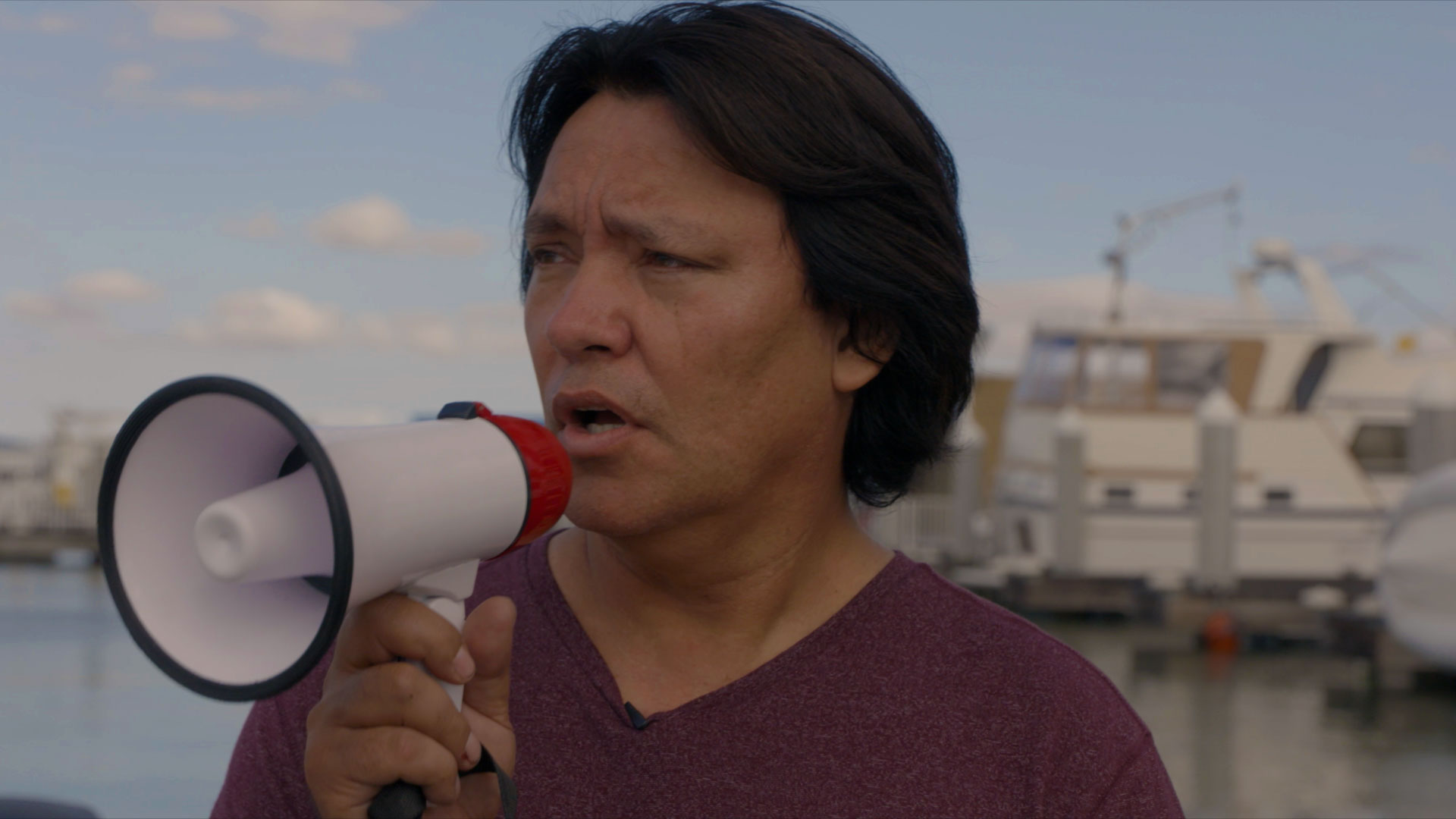 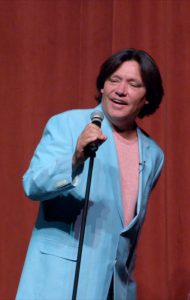 Adopted at birth and confused ever since, Marc takes his audiences on a comedy joyride as he explores his multi-ethnic roots and the culture clashes that fill his world. Marc’s smart but relatable comedy demonstrates a universal appeal. His targets include his adoption, his kids, his ex-wife and his easiest target, his own conflicted life. Filmed in Pittsburg, CA, this breakout special spotlights one of America’s few touring Native Comedians. 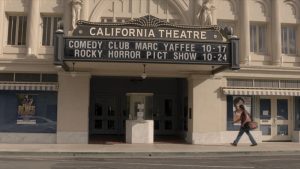