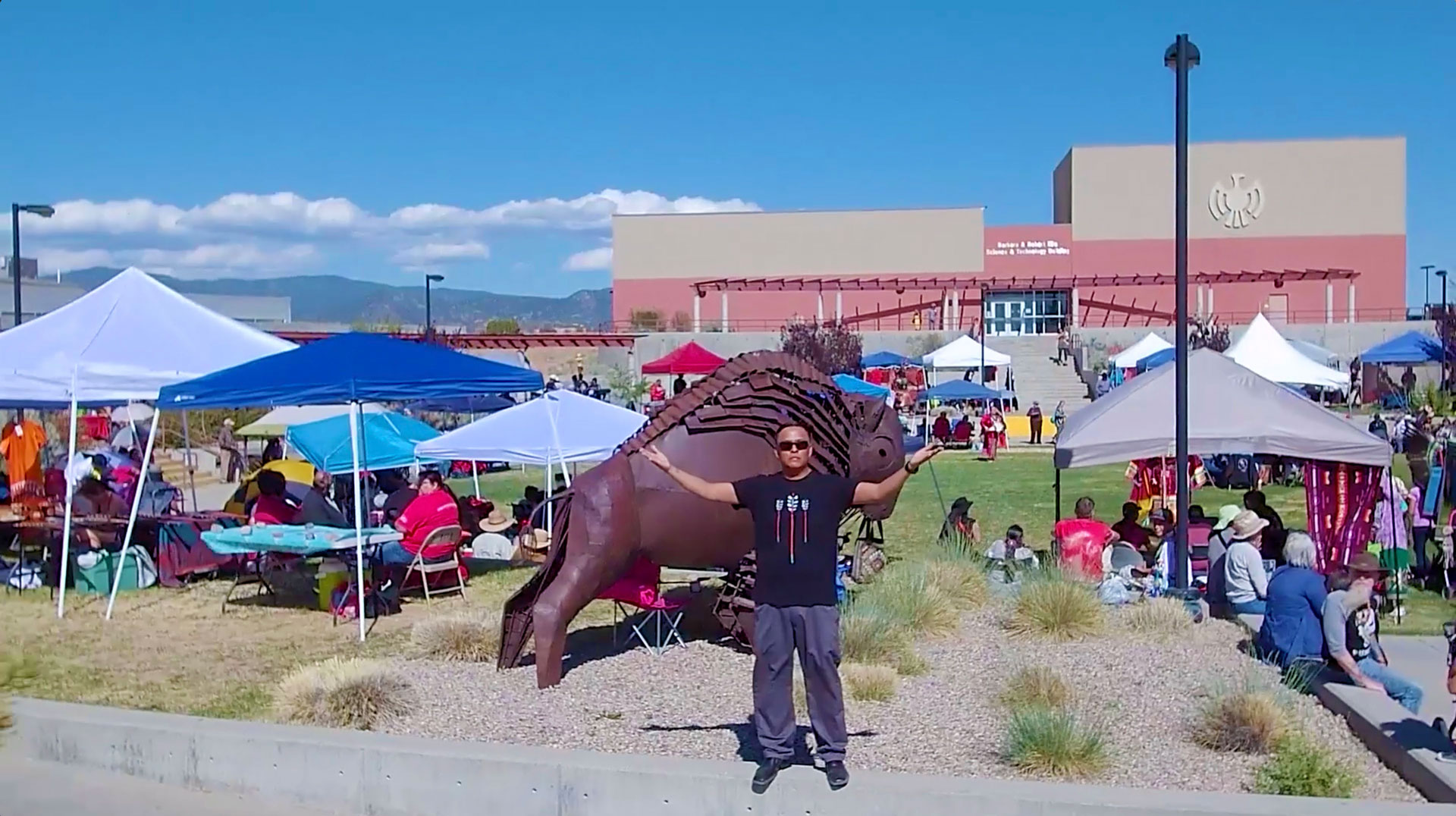 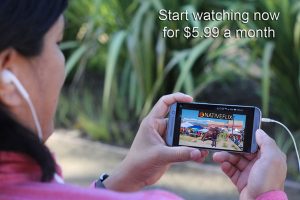 Brian Yazzie has been described as an equal parts street magician, mentalist, and psychological illusionist.

Yazzie’s magic has made him one of the most popular and exciting artists to rise from the Navajo Nation bringing his unique style of Magic, creativity, and showmanship.

Yazzie is the first Navajo to join the International Brotherhood of Magicians, and he is a member of The Society of American Magicians.

For Brian Yazzie life is magic. 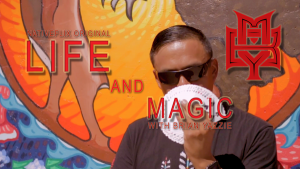