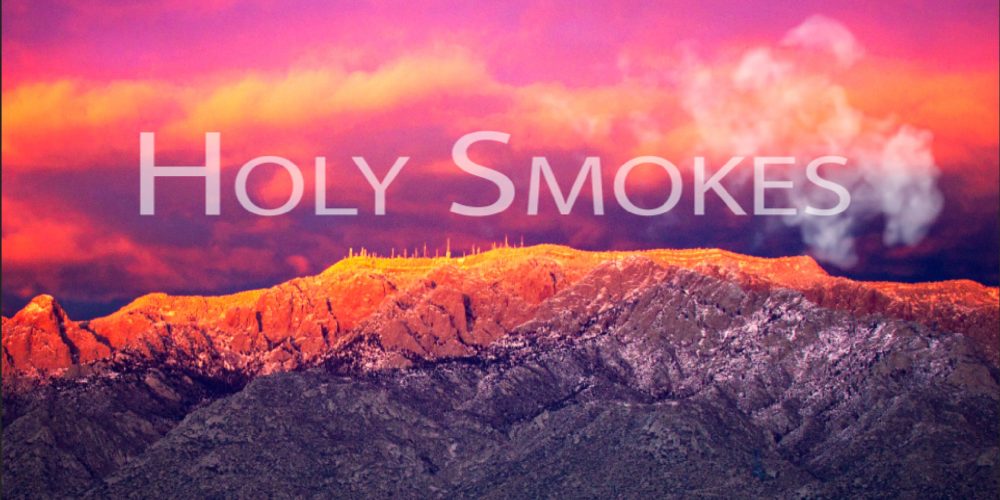 What is the “Holy Smokes Project” for film?

The project is an educational program designed to encourage and train Indigenous Youth in the inner-workings of filmmaking. This program will provide a bridge to sustainable careers for indigineous people, while securing and growing the future of the New Mexico film industry.

Why do we need this program?

New Mexico has a deficit of film professionals. Which is why we lose jobs to other states when outside production companies film in-state. Now is the time to rectify this situation and give New Mexicans a chance to prosper and showcase their talent across the great state of New Mexico.

What are our goals?

The Holy Smokes project will partner with the local 480 film union to develop a training program geared towards union jobs.

and Marvis Aragon Jr. of the American Indian Chamber of Commerce are slated to train film industry vendors.

The City of Albuquerque will drive economic development by funding programs for schools in the community. A high school has already been selected in Sandoval County to facilitate the “Holy Smokes: Project Film” pilot program. Students will participate in the required 60 hours to earn access to a union membership upon graduation.

Senator Derrick Lente from district 65, will be assisting with “Holy smokes: project film”. A unique community project bringing filmmaking to the indigenous people of New Mexico.