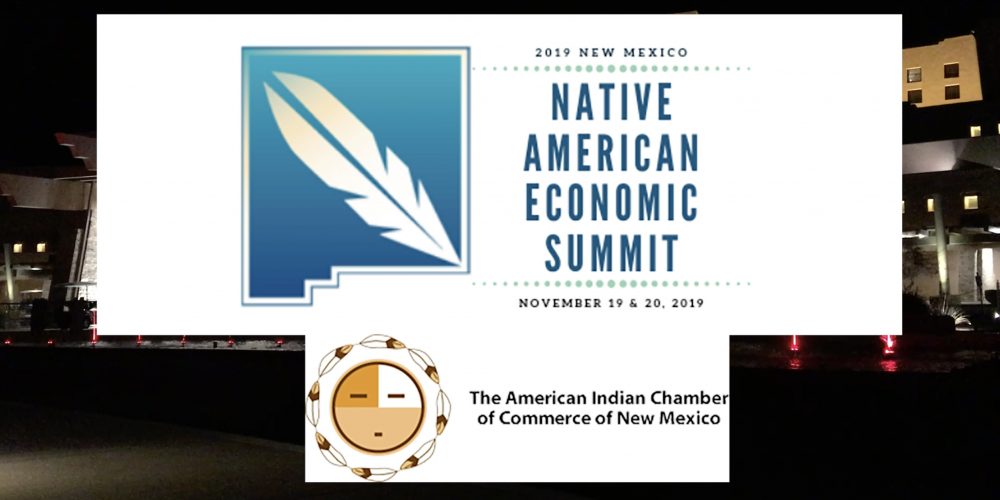 October 19th, 2019 A great event was inspired by NM filmmakers, as we begin the conversations. Teaching and growing our film community. With the assistance of the Local 480 film union, and Los Angeles film companies.

This will be an exciting time to be living in New Mexico.

Bernalillo High School is hosting the HSPF pilot program, and integrating film into their curriculum in an effort to create job opportunities, such as joining the 480 Film union, for their graduating students. The goal of the program is to fill the deficit of 10,000 below the line – job positions in the New Mexico Film Industry.

HSPF will train film instructors within the schools to better equip the educators on film-set ethics, etiquette, technical training and other skills necessary for working on set. Senator Derrick Lente from district 65, had the idea to bring the “Holy Smokes: Project Film” pilot program to Bernalillo High School, and calls it “A unique community project bringing the filmmaking opportunity to New Mexicans.” Holy Smokes: Project Film is designed to utilize every department in the public education system to be recognized as a part of a film studio.

This program will provide a bridge to sustainable careers for indigenous people, while securing and growing the future of the New Mexico film industry. Why do we need this program?

Learn how to become a vendor with the American Indian Chamber of Commerce more details https://thunderbirdgroup.co/2019/11/2…http://holysmokes.site/events/my-book…#holysmokesprojectfilm Written by Nadine Nagamatsu Edited by Julie Vigil, author of “Agenda 22” #chiliwood#holysmokesprojectfilm#nmfilm#filmnm#newmexicotrue#film#filmmakersinthemaking#filmeducation @HolySmokesProjectFilm © TBG 2020