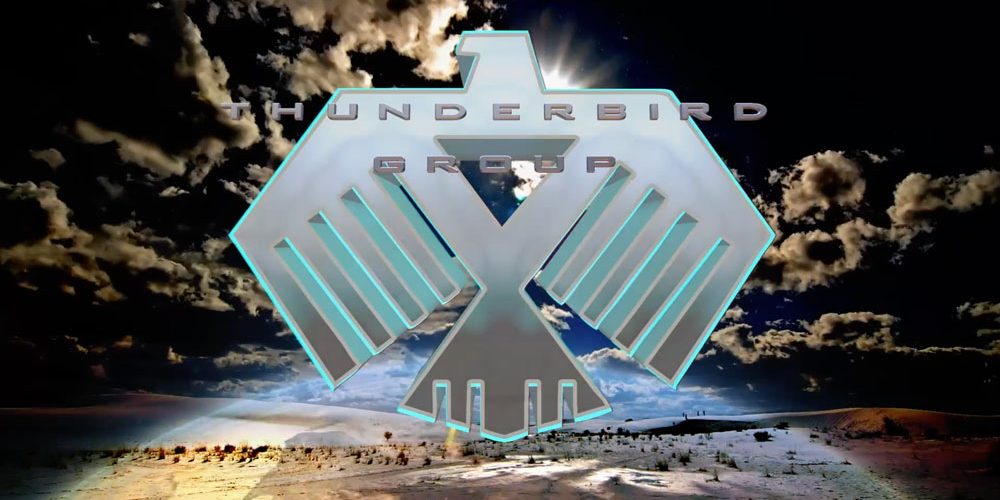 We begin our journey building relations with our state officials and find out how far we can go to find jobs in the film business. Each day we look for job opportunities, but we just don’t have all the skills it takes to get that job.
Who wants a job in the film industry?

First film that began the passion for film “Delivery From Earth”

This adventure in film started in 2014,